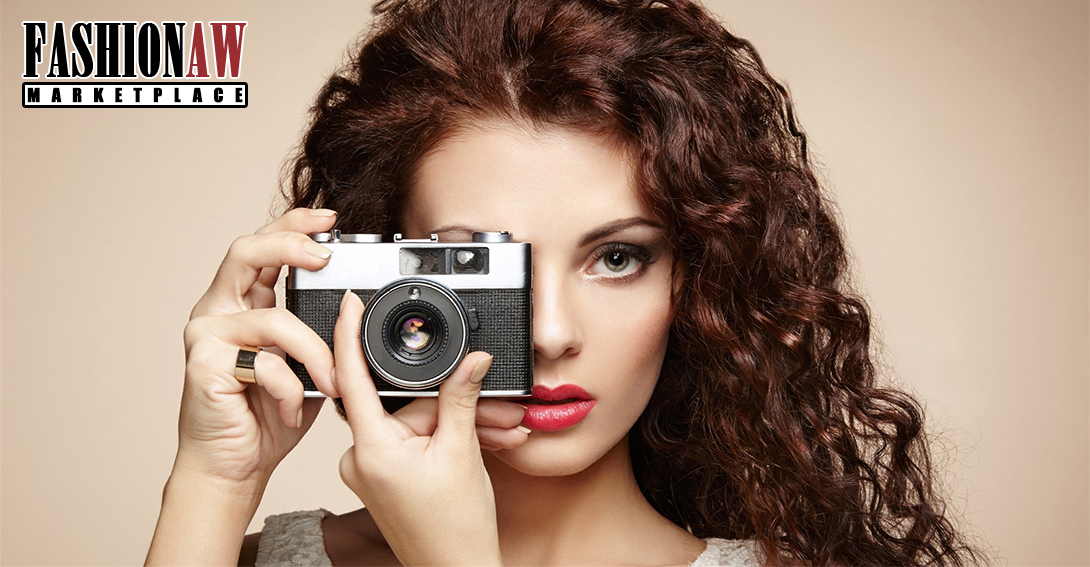 Goji (pronounced go-gee) berry food products are quite the rage these days. They seem to be popping up everywhere, as either an ingredient in trail mix or crunch bars or alone as a juice, tea or dried fruit. Goji berries, or wolfberries as they are sometimes called, are far from a new food, though, having been used for centuries in Chinese medicine to cure a variety of ailments.

The nickname “Longevity Fruit” comes from the fact that in Northern China where the availability and consumption of the fruit is high, there are over 16 times the number of people over 100 years old as compared to the rest of the country. These centenarians tend to be much healthier and more active than their counterparts in Western culture.

Ancient folklore has it that a Chinese man who ate Goji berries lived to the ripe old age of 252 years! No wonder its known as the “Longevity Fruit”! One source has also coined the nickname “Hallelujah Berry.”

Well, is there any truth to these claims?

As is the case with many herbal and dietary supplements, sufficient scientific evidence to prove therapeutic benefits is not available yet.

Here’s what is known: Goji berries are nutritious foods that are considered pretty safe for everyone except for pregnant or lactating women. (They should avoid consuming Goji berries until more is known about how this food actually works in the body.)

It is recommended that individuals limit their consumption of Goji fruit to 10 – 30g per day, due to the selenium content which can be toxic at high intake levels.

It is believed that Goji berries may act to lower blood glucose, thus it is recommended that other herbs and supplements known to reduce blood sugar, such as ginger, kudzu and fenugreek, should not be consumed along with Goji berries in order to prevent hypoglycemia. As a precautionary measure, herbs such as ginger, ginseng, turmeric and valerian should also not be taken along with Goji fruits because of a possible combined anti-hypertensive effect.

Just how nutritious are Goji berries?

Consider this. Goji berries are rich sources of vitamins, minerals and antioxidants. By weight, they contain 68% carbohydrate, 12% protein, 10% fat and 10% fiber, with 370 calories per 100g. They also contain 33 minerals, 18 amino acids and 6 vitamins.

Want more specifics? Take a look at these impressive facts:

This fruit is so good for you it must taste awful, right? Wrong. Goji berries have a flavor that is quite pleasing, like cranberries, raspberries and strawberries all wrapped up together.

Before you run out to the health foods store to buy some, keep in mind that Goji berry food products can be quite expensive. It is not unheard of for a 32 ounce bottle of 100% juice to cost $13 or more.

If you are willing to pay the price, tap into the nutritional powerhouse contained in Goji berries, maybe you’ll live to be 252, too!

Get a copy of her free ebook, “The Secrets of Weight Loss Supplements: What You Need to Know” at http://www.YourOnlineNutritionist.com .

Related Interesting Posts:
5 Low Cost Ways to Soothe the Sting of Sunburn
Winter Skin Care – How to Winterize Your Skin
The Many Signs of an Eczema Outbreak
What Are the Common Skin Diseases?
Acne Treatment Solutions for Adults